Biomed of Krasnogorsky District: A Hundred Years of History and A Modern Production

As part of a series of business trips to district enterprises, Elmira Khaimurzina, Head of the Krasnogorsky District, visited J.S.C. “Biomed”- Mechnikov – one of the oldest manufacturers of immunobiological products in the country. 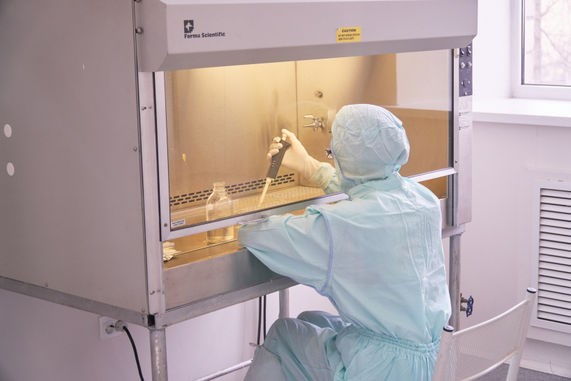 The Head of the Krasnogorsky District got acquainted with the pharmaceutical plant’s departments and technological processes for the production of a number of drugs. The company hosted a meeting in which Alexander Nizovtsev, Director General of J.S.C. “Biomed”- Mechnikov, Azer Mamedov, Senior Deputy Head of the District Administration for Investment, Industry and Business Development, and Boris Golubev, Head of the Department for Investment, Industry, Small and Medium Business, took part.

J.S.C. “Biomed”- Mechnikov located in the village of Mechnikovo, was established on the basis of the Moscow Research Institute of Vaccines and Serums, founded in 1919. The production of diphtheria scarlet fever vaccine, antiscarlatinal, antigangrenous and antitetanic serums was started here. At the same time, the release of blood products (measles gamma-globulin, albumin and fibrinolysin) was carried out.

During the Great Patriotic War, the enterprise massively supplied the frontlines with various preparations that saved the lives of thousands of soldiers.

In the postwar years, Biomed expanded the production of therapeutic and preventive sera and vaccines, including those against childhood infections. Pharmacological products produced in Krasnogorsk were exported to many countries around the world. 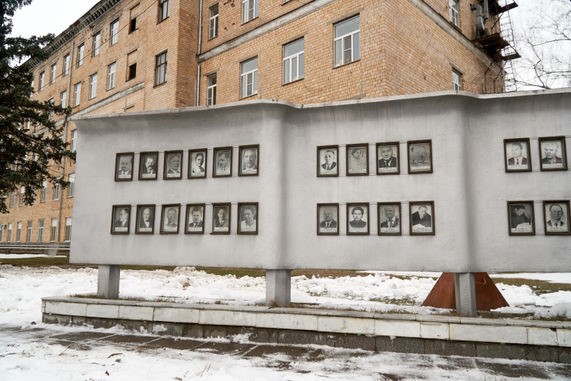 In 2012, Pharmstandard became the owner of the company. Now the production consists of 11 production departments, microbiological and biochemical laboratories. 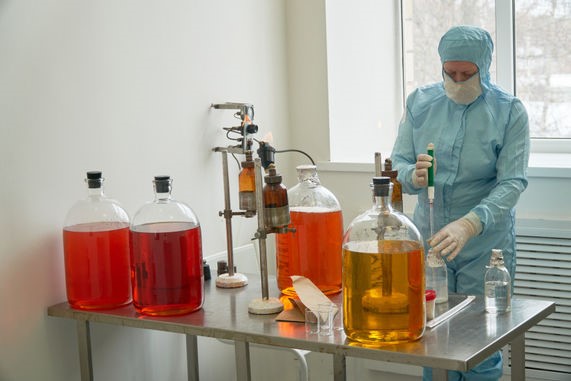 “We produce vaccines that are included in the National Immunization Schedule, interferons, immunomodulators, diagnostic and therapeutic anti allergic drugs and other pharmaceutical products. In 2018, we sold over 350,000 packages,” said Alexander Nizovtsev, Director General of Biomed, at the meeting. He explained that many items of the product range do not qualify as mass-demand drugs, but are used only by specialists. For example, allergic drugs, which identify the causes of allergies in patients. 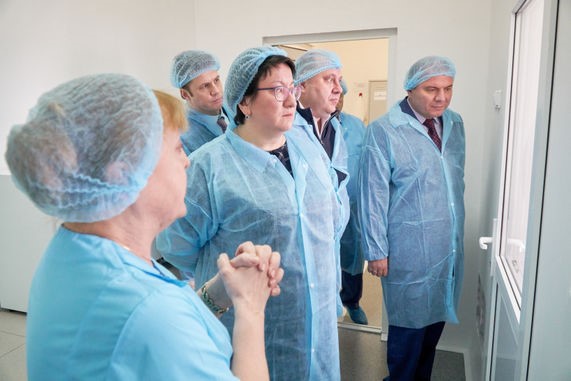 The production process, from the preparation of ampoules to the packaging, is fully automated. The enterprise has developed a multistage product safety system. Each batch of solutions undergoes strict state control, and its quality is confirmed by a corresponding certificate.

Elmira Khaimurzina, Head of the Krasnogorsky District, noted that the company preserves the memory of the great Russian biologist Ilya Mechnikov’s contribution to the development of immunology and medicine. For example, unique exhibits related to the life and scientific activities of the scientist are presented at the exhibition stands in “Biomed”. “It is especially interesting to visit an enterprise that has its own history,” said Elmira Khaimurzina, “this year, Biomed celebrates its centenary. More than 130 people work here today. These are mainly the residents of the nearby villages of Mechnikovo and Petrovo-Dalnee. We talked with the employees, and they are satisfied with their work and salaries, which are higher than the region average. Most of the experienced employees work here for 20-40 years. I would like to express our gratitude to the owners and the managers of the company for maintaining and developing this production in our district, and creating comfortable working conditions for people.”